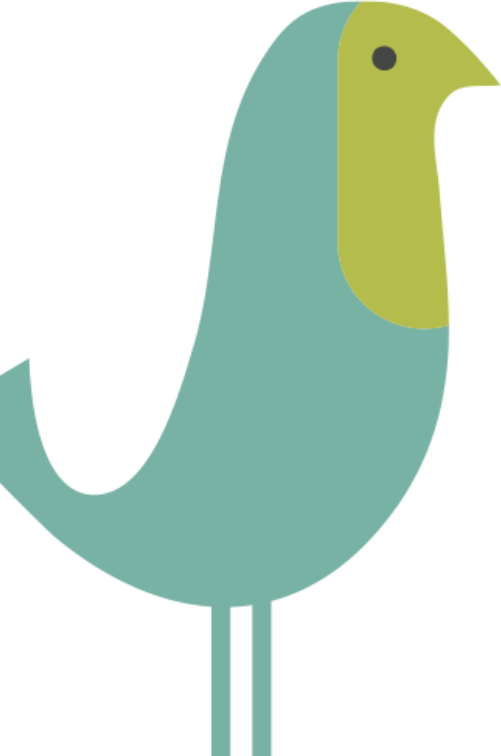 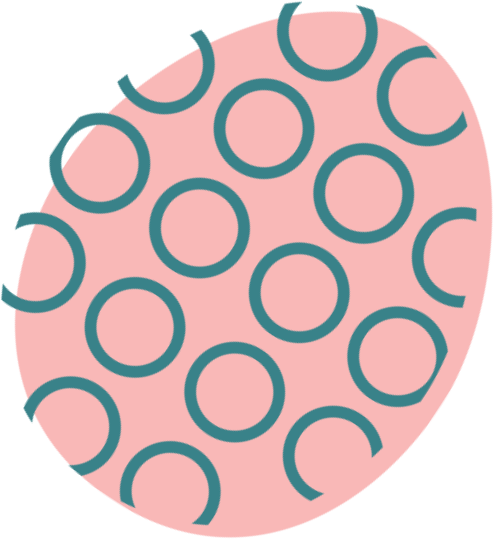 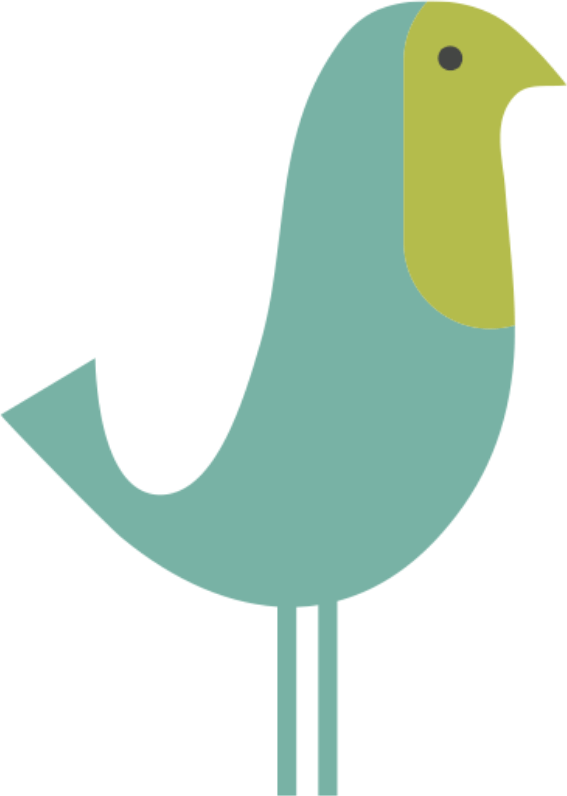 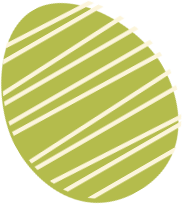 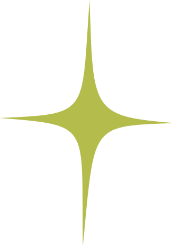 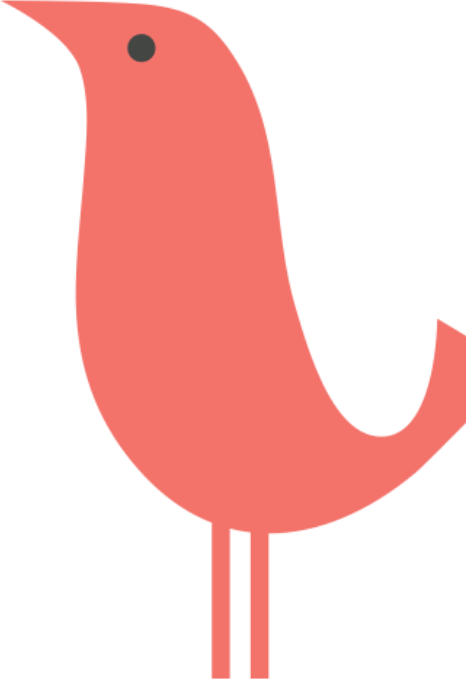 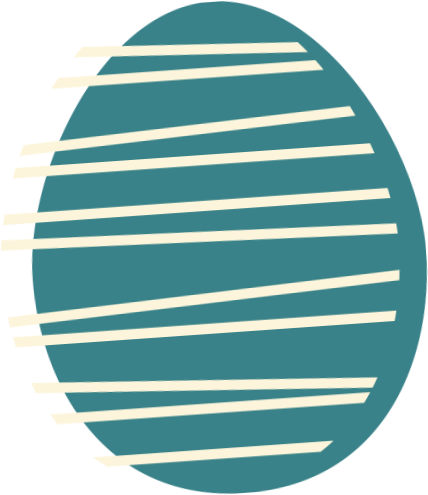 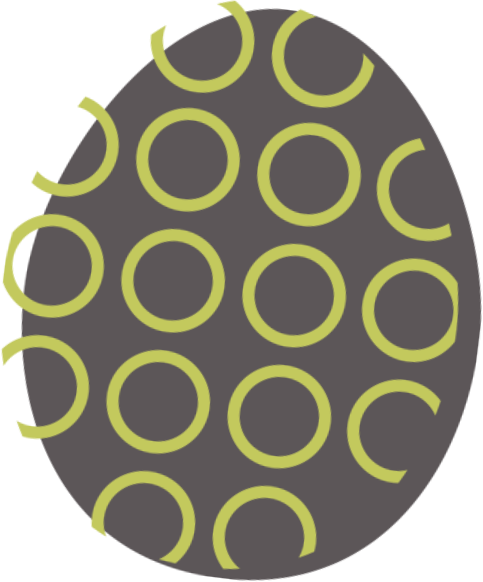 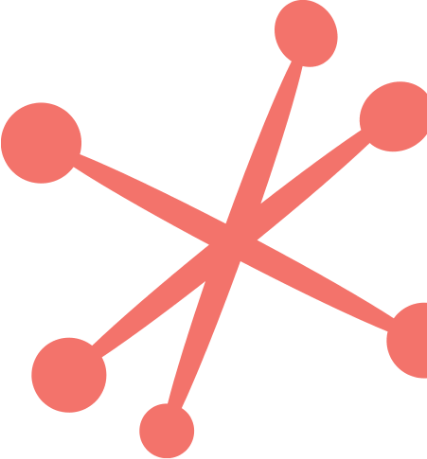 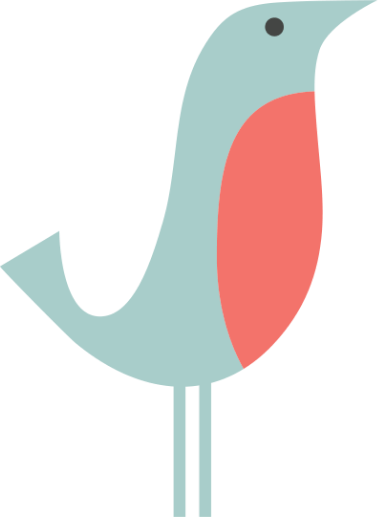 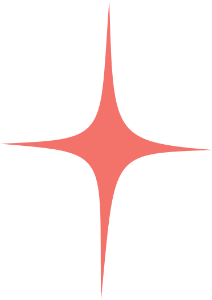 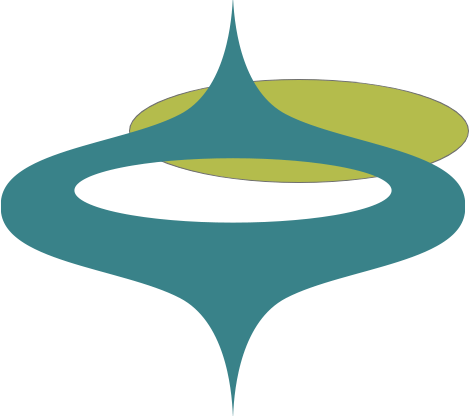 P.S. Sign up for my emails to continue the conversation. My subscribers get my best insights!